It is easy to demand foresight and efficient measures. In reality, we are not very good at either even in everyday situations. However, the current asymmetrical war of terror requires both insight into history and looking ahead to future challenges. We can’t afford anything else.

In a television interview a few days ago, I demanded, in effect, that our politicians should be able to look a little further into the future than what we have done in recent years (and decades). We must look further than our own noses. Of course that is easier said than done, but in order to live up to my own demand, I will try to look at least one week ahead.

On Friday and Saturday I will attend the Party Congress of the Alliance of Liberals and Democrats for Europe (ALDE), my Party in the European Parliament. After the attacks in Paris on 13 November 2015, I can easily foresee that the debate there – largely orchestrated in advance – will be about refugees, migration and terrorism.

The ALDE Party has – as I can clearly see with hindsight – stood on a number of barricades and waved a number of typically liberal banners, touting individual as well as market freedom. The Party has also advocated the right to asylum and free movement, and most of this I have been able to embrace without any particular difficulty. Right now, however, I have a problem of perspective.
The defining cultural and traditional core of the ALDE Party is in the Benelux countries. This influence was further strengthened by the failure of the British Liberal Democrats and the German Freie Demokratische Partei (FDP) in the European elections in 2014, as the losers were replaced by members of the liberal parties of the Baltic States and the continental outer rim. This gives ALDE a political tone that is a bit problematic in the situation we now find ourselves in after the terrorist attacks in Paris.

To put it simply, this tone echoes the cultural backwardness of the 1930s and the Cold War.
What do I mean by that?

The only country on the eastern rim of Europe that survived as an independent and democratic state after Russia’s collapse in 1917 was Finland. All the others became dictatorships, surviving until 1991 through various forms of fascism or communism. That means that the liberal roots in these parts of the world are short and weak. And not particularly social liberal.

The other mainstay of the ALDE party is found, as I said, in the Benelux countries. There, the liberal roots are anything but short. In fact, the Dutch radical enlightenment may be the most important heritage that any liberal tradition can point to. But rather than a lack of history there is another problem.

Intellectually and administratively speaking, the Benelux countries are the core of Europe. Take a look at leading politicians and administrators within the European Union and you will find yourself accusing the EU of living in a voluntary dictatorship of Benelux rulers. And these people are not without their cultural blind spots: there is an automated political response that generates solutions leaning towards the overly federalistic. And that in turn means that we are all supposed to fit into their Benelux one size fits all – tights.

This is the background against which we in Budapest are supposed to have the insight to write a resolution stating that Europe is in need of a new Helsinki Declaration on Security and Cooperation. Going back to 1975 will not be easy, but if forty years ago we were able to look at the situation and see which pieces in the locked-down world of the Cold War were movable, then it shouldn’t be impossible to see which pieces can be moved in today’s Europe. Because we have a war of terror on our hands. And it is a war that concerns us and Russia equally, as a defeat for Islamic State (IS) in Iraq and Syria means that the Russian citizens of the IS leadership are forced back to Chechnya, Ingushetia and Dagestan.

So, it is time for us to get off our liberal high horse. But how?
In the middle of the Cold War, politicians in the United States, Western Europe and the Soviet Union started thinking in terms of movable pieces. In what area would you conceivably be able to back down from your demands? Was there any piece in the frozen warfare that might be movable?

Today, we don’t even think in terms of movable pieces. Somehow, that is the endgame of the unipolar world that was created in the West after 1991. Ideologically, it came to be dominated by the neoconservatives, who were preparing for a radical change in international politics. If you want to know the background, you can look up The Project for the New American Century. With the exception of Colin Powell, you can find all the key players of the George W. Bush administration there. Their objective was clear: to depose the dictators that the Cold War had – directly or indirectly – created. After September 11, that plan could be put into action, thereby unlocking a number of frozen positions both in Europe and in the Middle East.

In the aftermath of 9/11, it turned out to be difficult not to follow the neocon agenda. Tony Blair’s belated remorse may the best pointer to that. But now we are facing threats that are difficult to grasp on all fronts, and in the face of an asymmetrical war of terror we cannot afford a continent that is unable to make a move.

So my conclusion is: if we were able to see the movable pieces during the Cold War of the 1970s we should – and we must – be able to see what we can move in 2015. What we need is a new Conference for Peace and Cooperation in Europe. That conference must then have its say on two big and complex issues:

1. How are we going to cooperate across ideological divides in Europe?

2. How are we going to finance well-organised cooperation between all involved parties?

In addition, there is a smaller subset of questions: How will we divide the costs between the EU and its member states? And how will the EU’s budget handle the required flexibility?

Taking a lead in this process could become a tradition for the President of Finland. 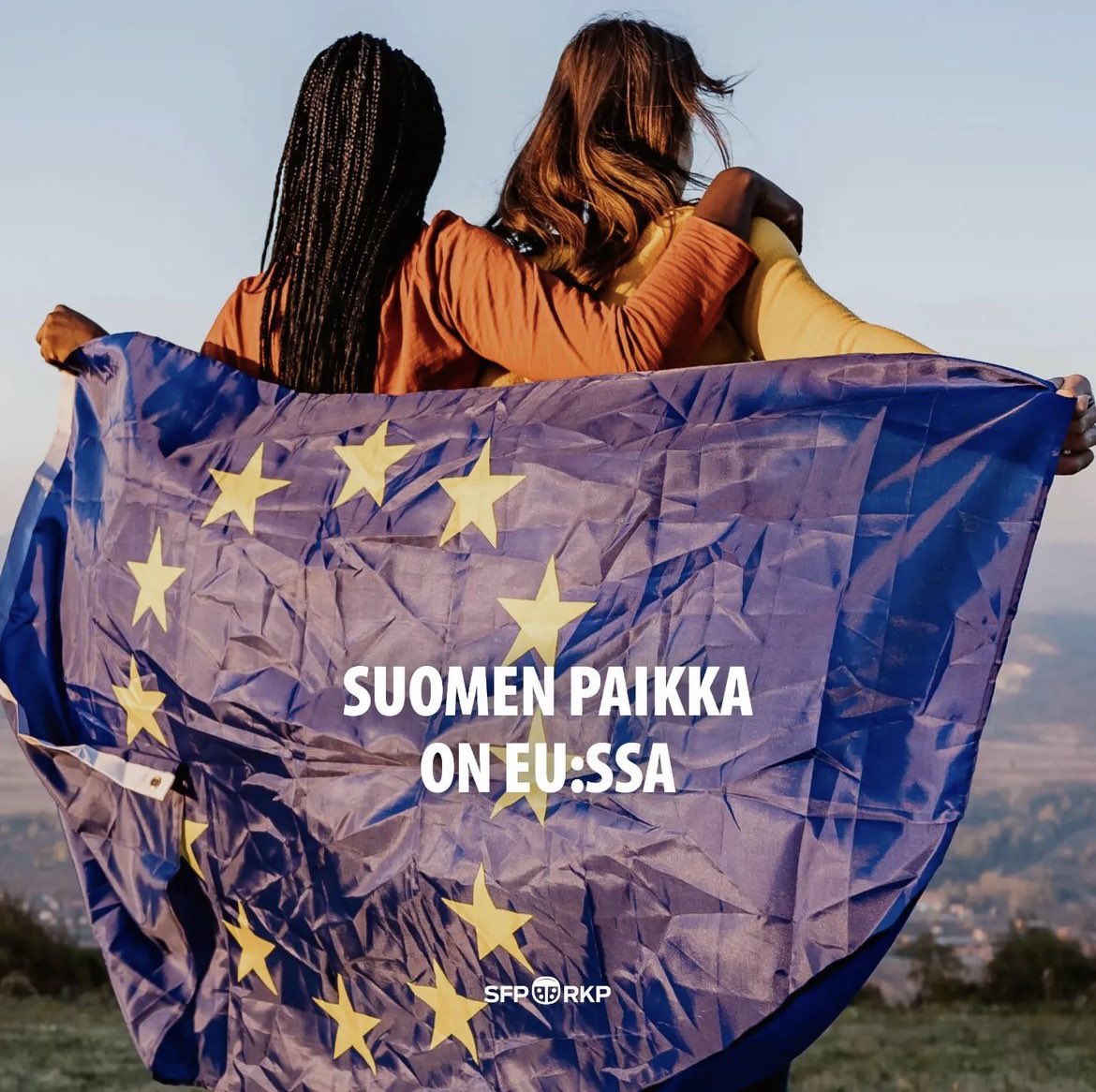 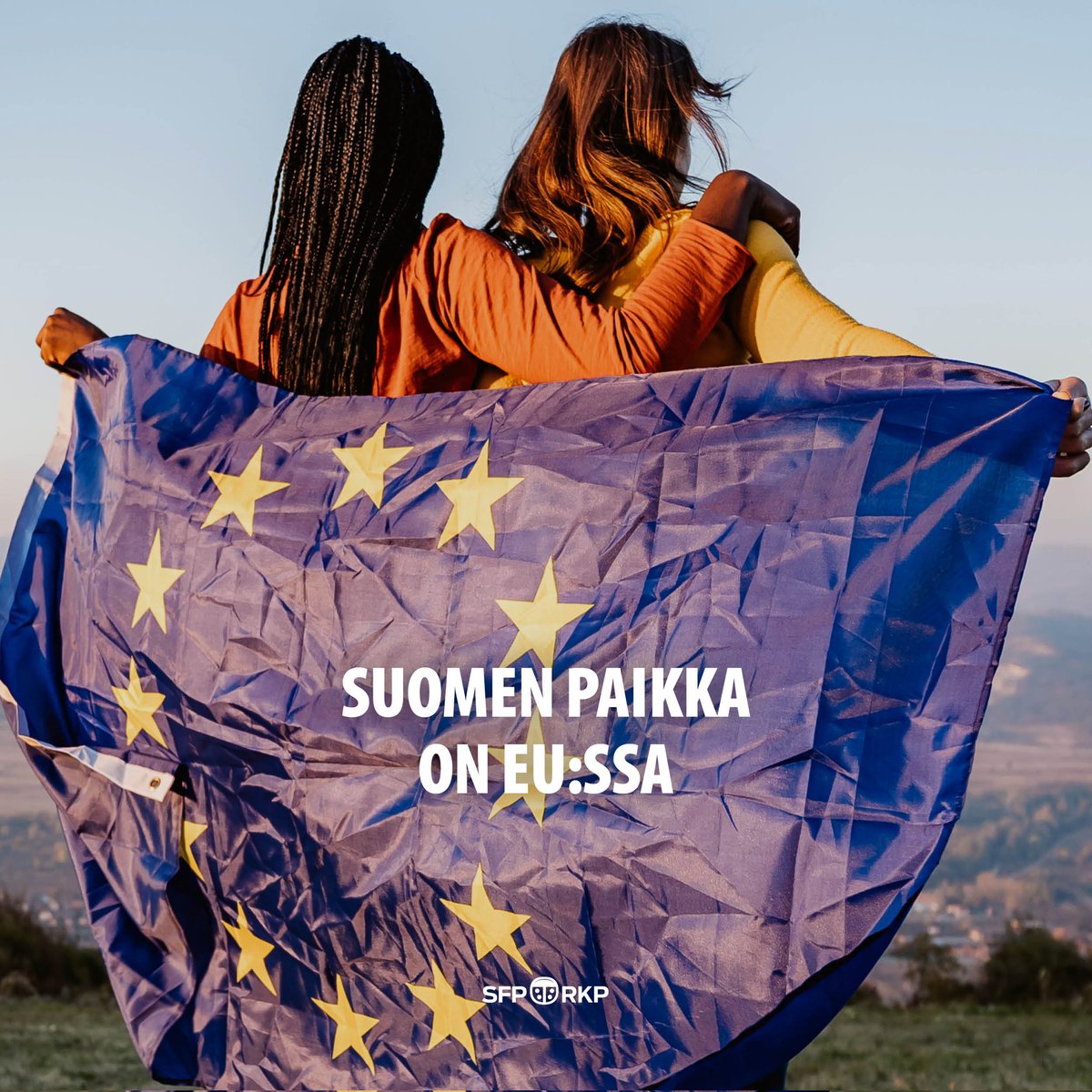 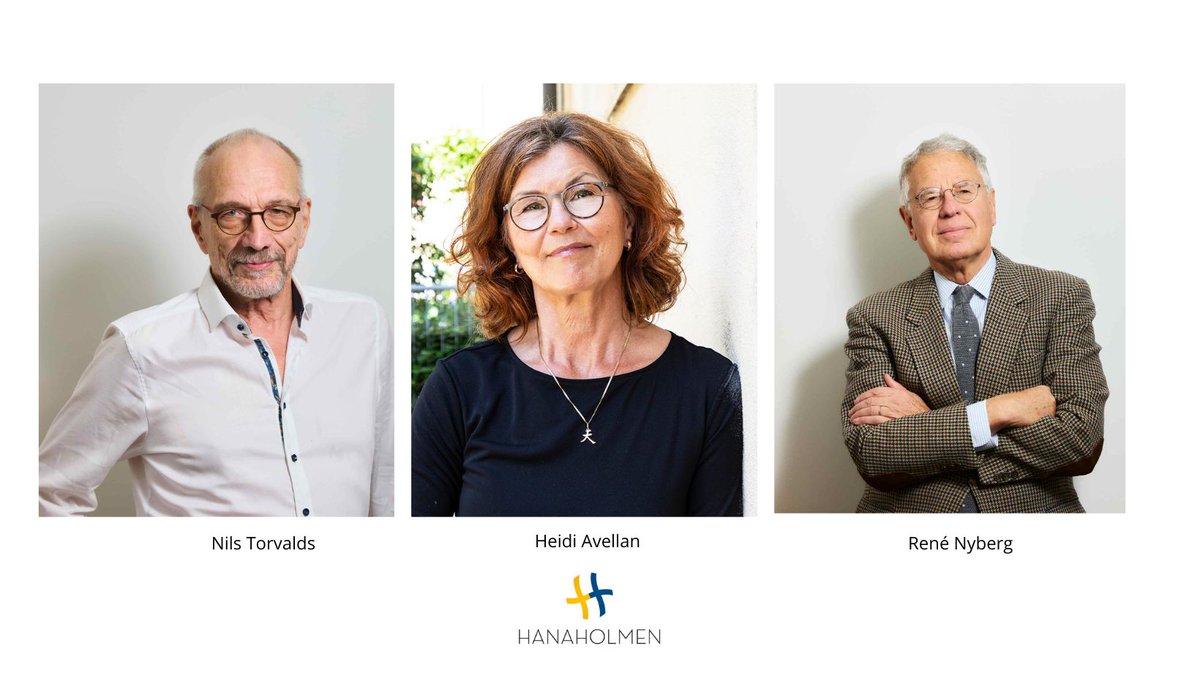 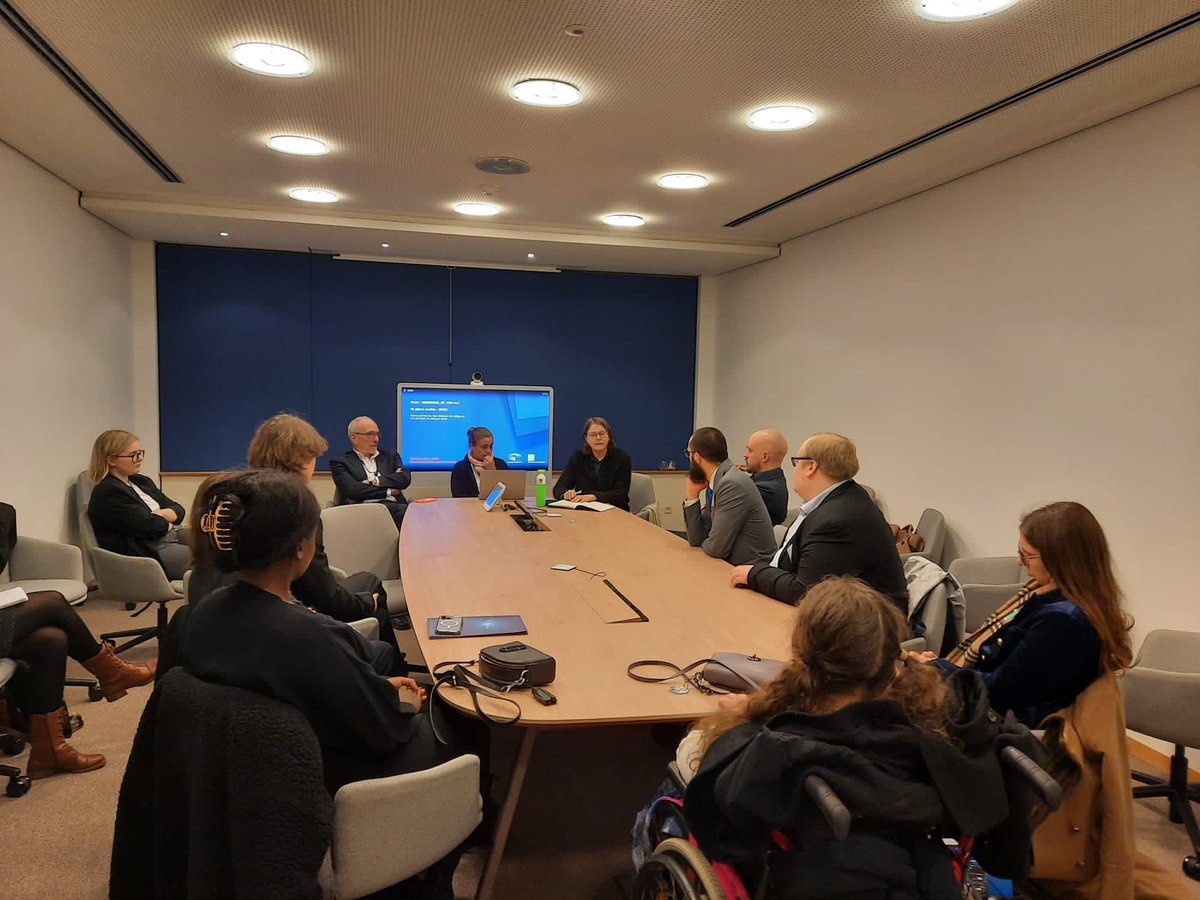