Column: Back to The Future for Finland?

A look at the past can help understand Finland’s present; The new coalition faces challenges, but don’t underestimate our ’sisu’

It can be hard for non-locals to glean insights into the political context of other countries’ politics. The history is different and so are the moving parts. So it’s worth explaining some of the building blocks of Finnish politics.

Firstly, Finland is actually a latecomer in economic development. From 1812 until 1917, we were a part of the Russian Empire.

Second. We fought two bitter wars against the Soviet Union from 1939 to 1944. When the big three powers divided Europe into spheres of influence, we were actually put in the Soviet basket, but as the only one maintaining a democratic political system. That had to do with the outcome of the wars.

So when stupid Europeans try to put the label “Finlandization” on us, in reference to how smaller countries adapt policies to suit larger neighbours, we take offense. If any of the labelers is able to present an example even vaguely resembling our result in those wars, please, do it. But there are no such examples. We are therefore proud of being the only European country able to cope with Russia- Soviet Union in a kind of Tolstoyan ‘War and Peace’ relationship. Therefore, we don’t carry a grudge and we don’t have scores to settle.

As a latecomer, Finland built its role in the international division of labour through what we called “green gold” – our forests. Then, for a short while in the late 1990s and early 2000s, we became the Nokia-country, making fast progress in an extremely volatile industry. The downfall of the once proud company came at the same time as demand for paper diminished drastically. On top of that, we became part of the great recession starting in the fall of 2007.

Ever since, politics in Finland has been trapped in a quagmire of structural problems and finding its way through the narrow alleys of globalization and Eurozone adaptation. At the same time, Finland has a problem you won’t see in any other EU country: we are living in a very sparsely inhabited country with only 17 people per square kilometre. The Dutch have 400. As urbanization has been a strong tendency since the late 1950s, we also have a structural challenge keeping up a tolerable level of service in regions with a diminishing, aging and — in a business sense — redundant population.

That has created a breeding ground for a very special form of populism, represented by the party called The True Finns, or subsequently The Finns.

During the two last decades of the 20th century, Finland’s political system was dominated by three political parties: The Center Party, roughly representing the countryside and agriculture, the Social Democratic Party representing traditional workers (and with a special stronghold with the Paper Workers Union) and welfare state employees; and the conservative Coalition Party representing industry and the urban upper middle class.

After two general elections (2011 and 2015), the “old model” of political stability has been overturned by a decline in leftist parties. The beneficiaries of this tendency has been the True Finns. Their electoral fortune has created a new four-party division in Finnish politics. At the same time, the Centre Party is once again trying to get a foothold in urban areas, which in the long run is a political must as their traditional ground is eroding.

After the victory in the April general elections, the Centre Party chose a coalition with The Finns and the Coalition Party.

One or two questions remain. Is this a stable coalition taking into account the very serious structural challenges Finland is facing? What’s the game plan the Finns have in their back pocket? Making structural changes against a populist backdrop is not an easy sell, nor a sure success. But there might be some light at the end of the tunnel. Finland is a very export-driven economy. Improving figures for the European economy in general can easily serve as a cheque for the future.

And in many respects we are lucky. We have a very good education system. We have good knowledge of modern technology. And we are, or at least used to be, an example of perseverance: that celebrated Finnish spirit that we call “sisu.”

Nils Torvalds, is a Finnish MEP for the Alliance of Liberals and Democrats for Europe. He was previously a writer and broadcast journalist 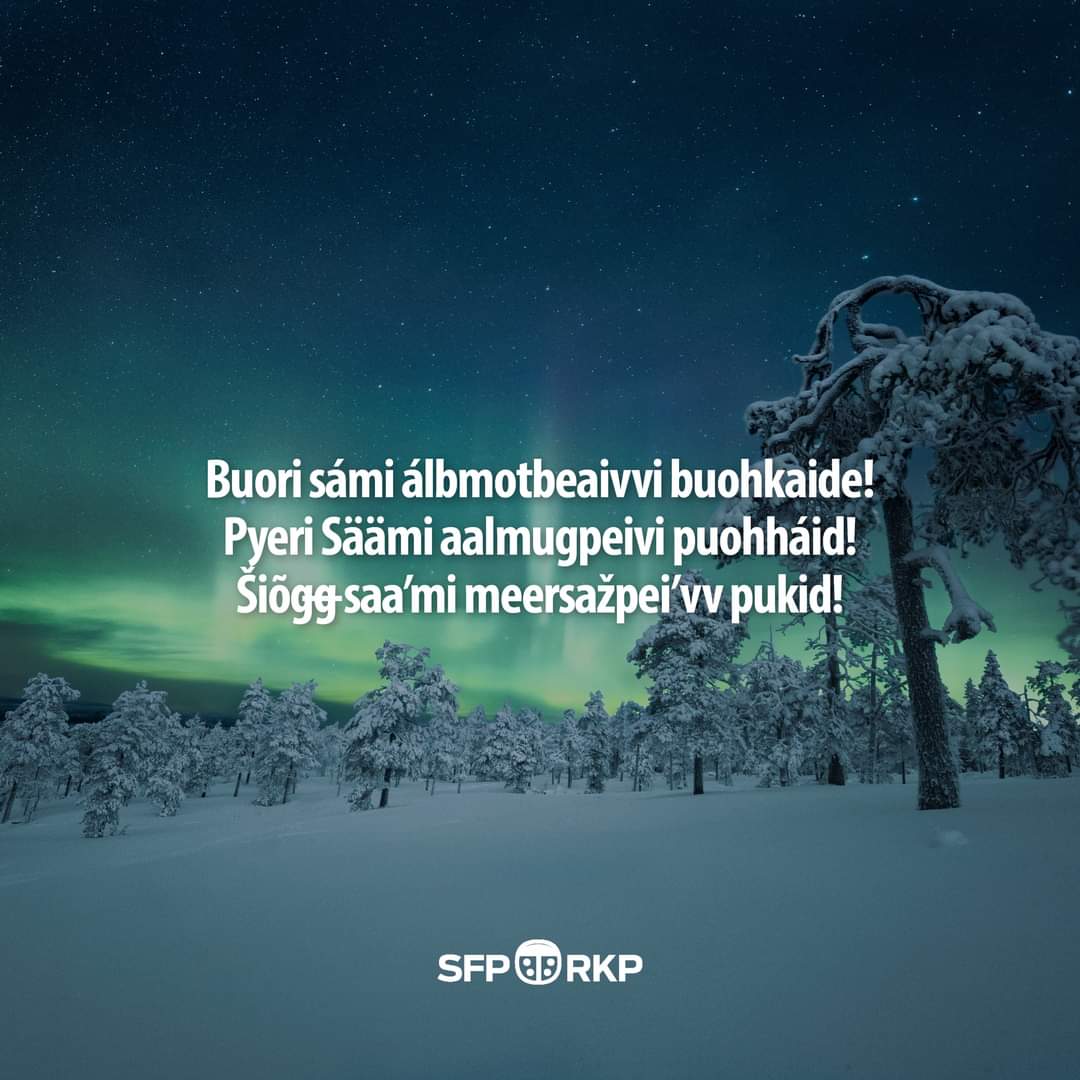 Horrible pictures coming from the areas affected by the #earthquake in #Turkiye and #Syria. All assistance needed should be provided by Finland and the EU. #TurkeyEarthquake 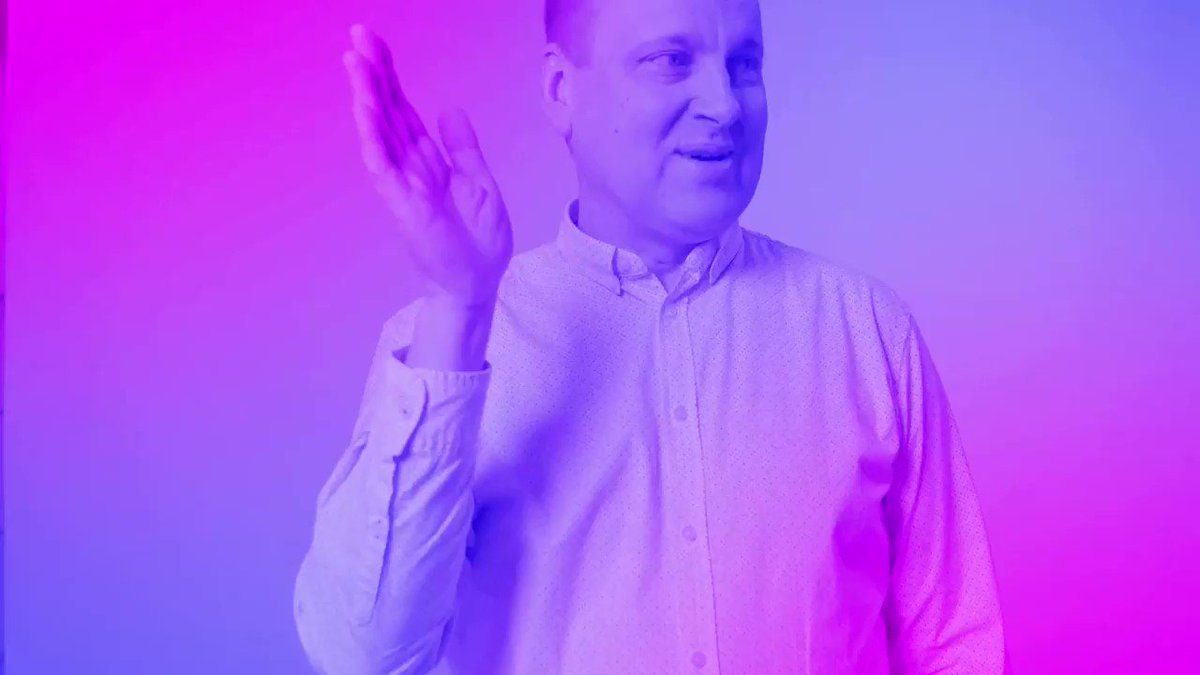 RT @Searica_ITG: Thanks to MEP @NilsTorvalds for the welcoming words at today event, stressing the strategic role of the Baltic Sea region:… 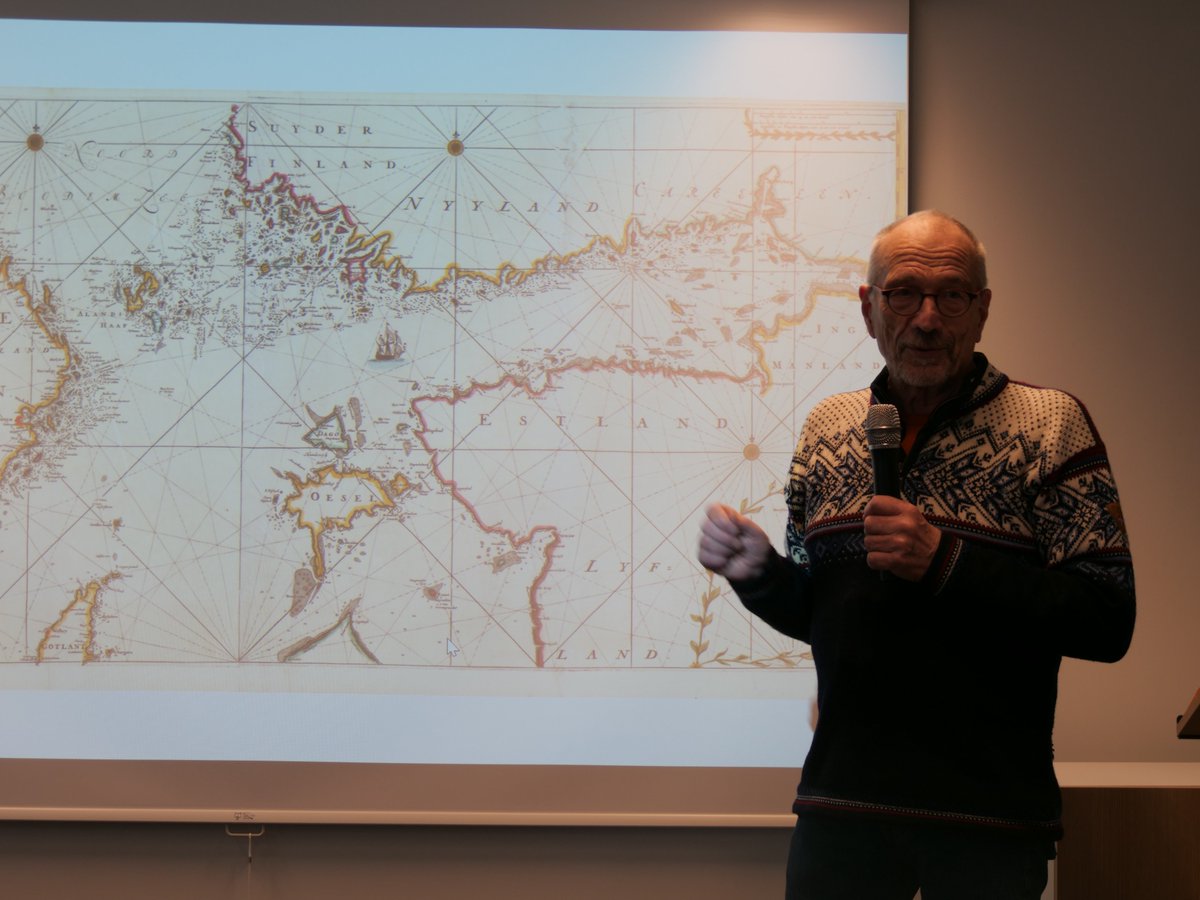 RT @Searica_ITG: What challenges & potential for energy resilience and green transition in the #BalticSeaRegion? Join the discussion with M… 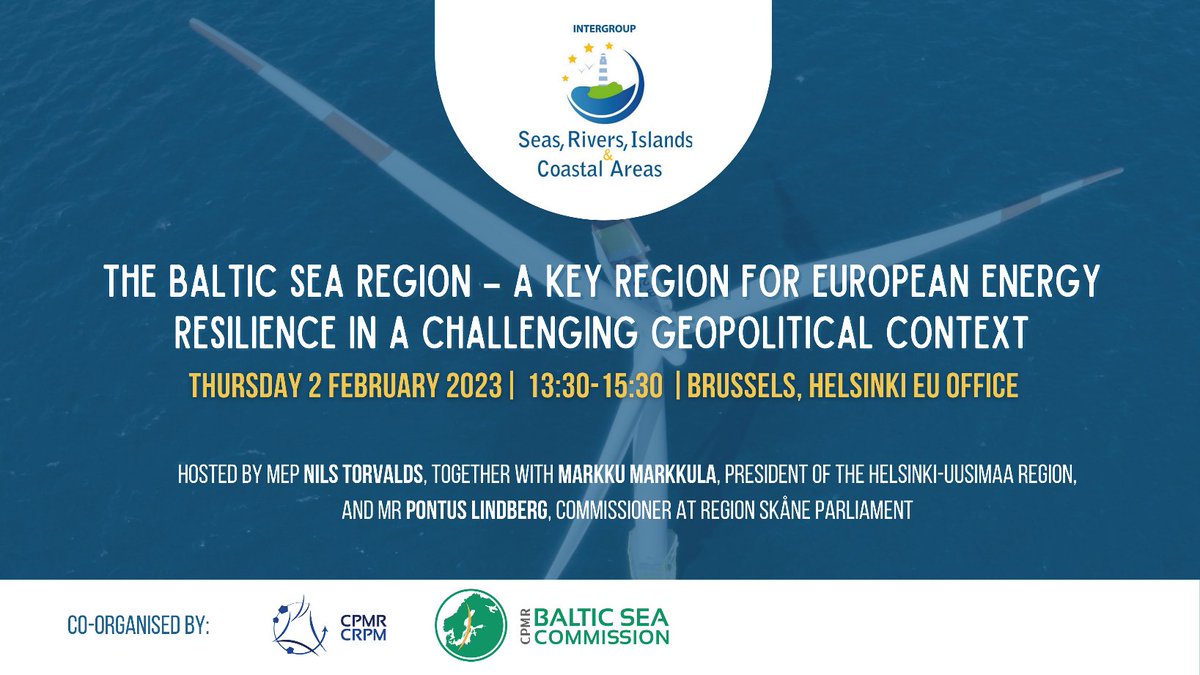