About me Nils Torvalds

Being an MEP is a much bigger responsibility than I could have imagined during my first election campaign. The work in Parliament is very intensive, but at the same time incredibly interesting and rewarding.

Working in the European Parliament in these times is motivating, because the challenges for Europe and European cooperation seem to be increasing all the time. I have been an MEP since July 2012. I was re-elected in 2014 until 2019 and in the last election I was once again entrusted to work in Parliament, until 2024. I am a member of the Swedish People’s Party of Finland, and I am in the liberal group Renew Europe in the European Parliament, previously known as the Alliance of Liberals and Democrats for Europe (ALDE). Presently I am a member on several committees. You can read more about these committees under the tab My work.

A Europe in transition

It is and has been a big challenge to be able to work in the European Parliament in these times in particular. Europe is currently swaying in the winds of change and it feels like it’s important to be involved. There is a lot of work left to do, but at the same time I want to state that an MEP can actually make a difference. That has definitely been my experience when fighting for the survival of the Finnish forests and for reason in the debate around carbon sinks.

Politics have always interested me and at the young age of 14 I had already participated in my first political meeting as a delegate, among other things, at the Swedish Youth Congress. During the intense decade of the 60’s, as an “angry young man”, I took part in the occupation of the Student House in 1968. Then my genes gradually took over. My grandfather and my father had been journalists. I also ended up becoming a journalist, but I returned to politics after retiring from the Finnish Broadcasting Company, YLE, in 2008.

In addition to politics, I write and have published books about Russia, world politics, the economic crisis and about taxes. I like to spend my free time outdoors. I keep myself busy skiing and I like to hike in the wilderness of Lapland. I have five children: Linus, Sara, Leo, Kristoffer ja Alexander. I also have five grandchildren. 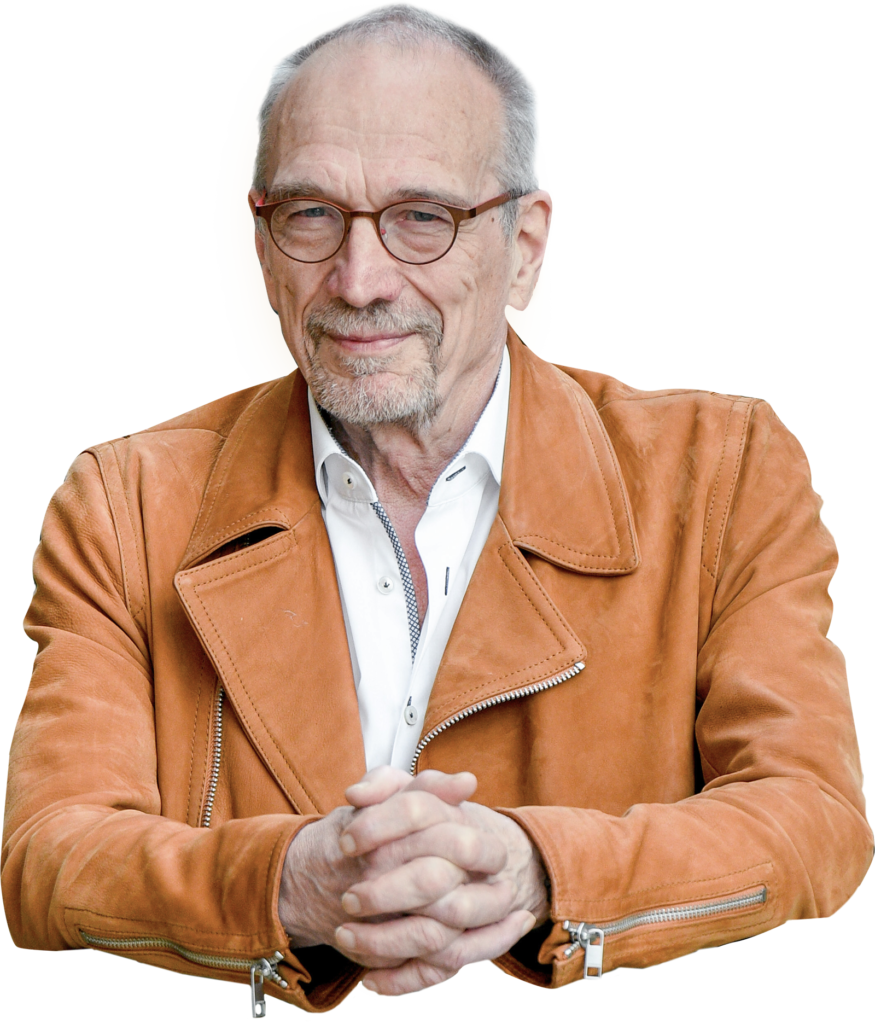 Residence: Helsinki and Brussels, as well as the Turku archipelago in summer

Here you can write down your thoughts and opinions and send them directly to me. I read all of the messages personally.